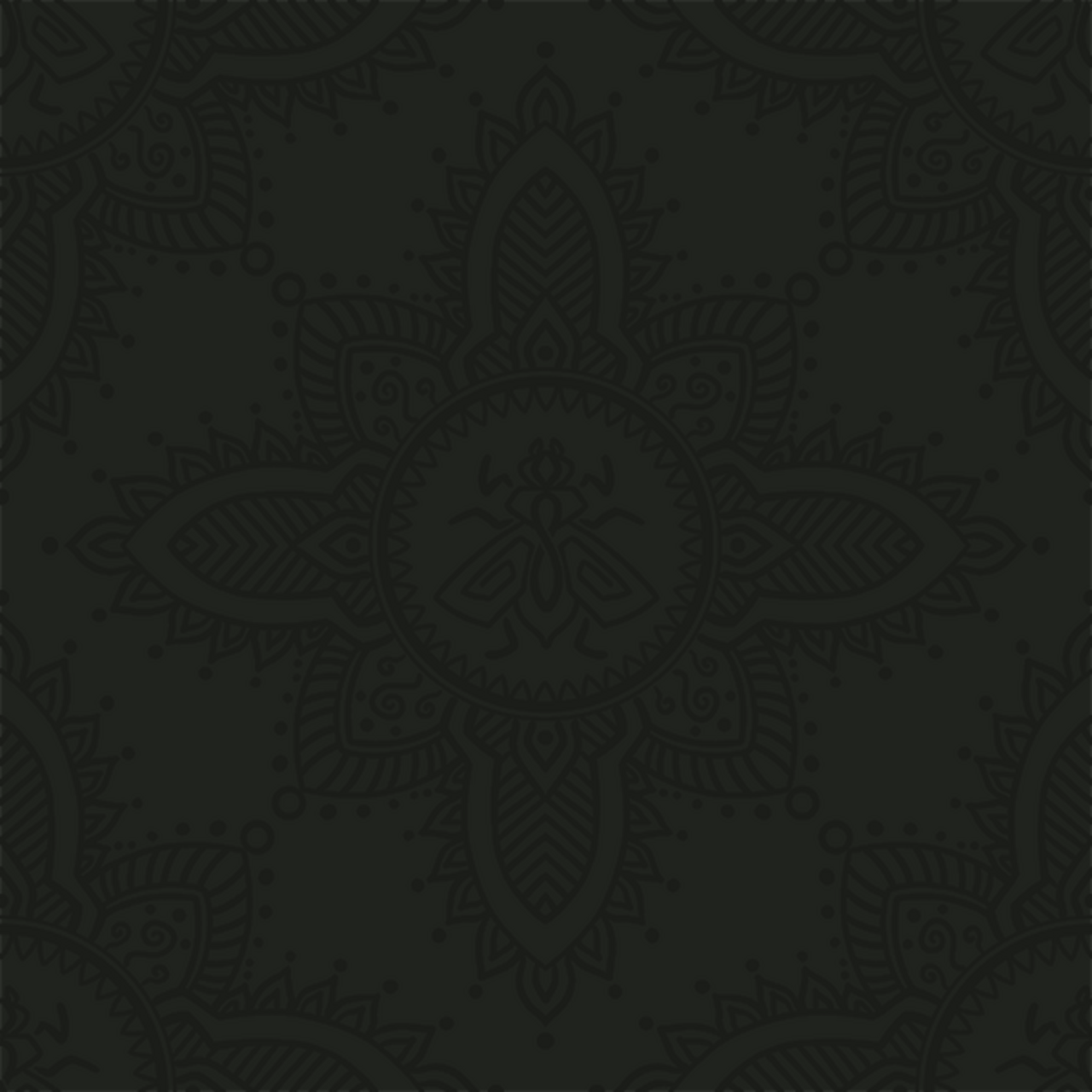 Maybe a good place to discuss templates in general, but specifically I've been researching/working on some templates (inspired by some other wikis), and I'd like some feedback.

I thought it might be good just to have something to keep the quotes looking consistent across the pages. The style is pretty generic, and if anyone has ideas for the look, go for it, or let me know and I'll change it, either way.

I dunno if it's easy to use, and if that alone makes it not worth it?

So, I thought this one might be a good idea just as a call out for reader's benefit. I think fan theories are such a huge part of the wiki, but since people have conflicting theories and all, it might be worth it to make them more obvious.

So I know there was already some discussion about whether or not we should have spoiler warning at all over here: all-night-laundry.wikia.com/d/p/3100000000000000012 . I agree it's sort of hard to know at what point to call something a spoiler?

Right now I thought it would be cute and clever to mention the PTP and vaguely style it after the PTP counter Zach made, but maybe it might be better to just put the box on the front page. It already has a warning, but I think it should be called out a little more.

Also, Nate mentioned a show/hide style spoiler, which I wanted to work on too, but I'm so lost when it comes to adding CSS to wikitext, and I'm not great with JS. I worked on a super low-tech one sort of based on TV Trope's style, but I'd need to edit the wiki CSS page to make it work, and I don't think I've got access to that, and I wouldn't want to muck around with it anyway before I got some input on it. Also, might just be super annoying if there's not a way to turn it off?

What do you think?